Global Navigation Satellite Systems (GNSS) have transformed the mobility, safety and security of people and goods. About 7% of the European economy benefits from GNSS applications, a market forecast to be worth €250 billion a year by 2022.

Each GNSS satellite emits radio signals encoded with data about the time of transmission and position. Back on earth, GNSS receivers measure the transit times of four or more such signals, with this combined data used to compute a ground position.

Time synchronisation is another application of GNSS, used, for example, to regulate telecom networks, electricity grids, financial markets, and intelligent mobility services. Galileo is Europe’s GNSS, developed in collaboration between the EU and the European Space Agency (ESA), that in early 2021, from its network of 26 satellites, provided positioning and timing services, including to 1.7 billion compatible mobile devices.

However, all GNSS signals are relatively weak so vulnerable to jamming, spoofing or interference. What’s more, the transmission distances typical of GNSS are such that relativistic effects come into play, so onboard atomic clocks run measurably faster than equivalent clocks on the ground. Further uncertainties arise from the Earth not being a perfect sphere and satellite orbits not entirely stable, contributing to timing signal errors of tens of nanoseconds.

In 2016, as part of a review of potential upgrades, ESA invited tenders for methods to enhance Galileo time synchronisation accuracy and robustness. The European Space Research and Technology Centre (ESTEC), that monitors Galileo System Time and its link to Universal Coordinated Time (UTC), managed this Transnational Time Transfer (Triple-T) project. As no calibration method had been shown suitable for long-distance GNSS time and frequency transfer networks, the objective was to deploy and validate Galileo timing receivers, separated by at least one national border, using a calibrated reference signal over a land-based link.

The EMRP NEAT-FT project showed that White Rabbit (WR) – an open-source Ethernet-based protocol developed at CERN – can be used to synchronise timing signals to the nanosecond level over large distances. Calibration techniques were developed, usable over dedicated fibre-optic links, for which relevant parameters could be controlled.

In phase one of Triple-T, rival proposals were benchmarked. A proposal by VSL, supported by hardware provider OPNT, based on WR and the latest calibration technique, was selected as the best compromise between performance, maturity, operability and cost.

In phase two from October 2018, the method was implemented over a 260 km fibre testbed link installed by local telecom operators that connected ESTEC’s headquarters in Noordwijk, Netherlands to Service Métrologie Scientifique in Brussels, Belgium. The timing service remained available for 95% of the next 6 months, considered remarkable by ESA for such a demonstrator, and varied by no more than 0.2 ns, an accuracy far superior to any satellite-based time transfer service.

Triple-T produced first-hand evidence for ESA that WR could be used to support more reliable and robust Galileo ‘timing as a service’ offerings, that would open up new opportunities for innovations in applications such as 5G and smart grids. In due course, such enhanced Galileo capabilities would further support Europe’s technology independence and contribute to economic growth, competitiveness, and investment in jobs. 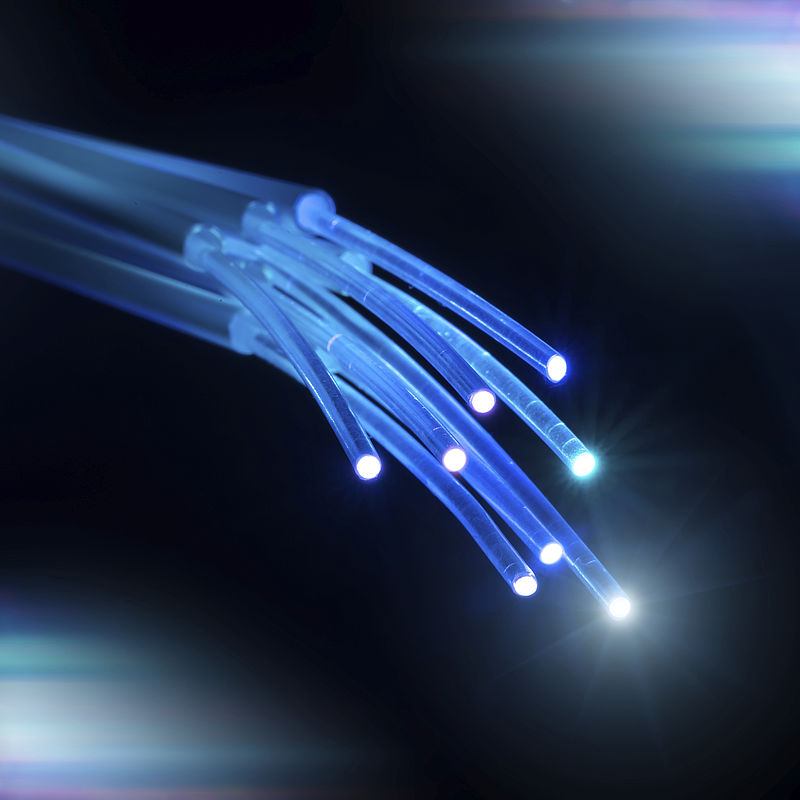 such as national realisations of the UTC.

Training in the calibration method was provided to fibre network provider Tallgrass and the networking hardware and service provider OPNT. As a result, OPNT established a calibrated network for time and frequency distribution within the VSL building, validated by loop-back connections and shown to be accurate within 1 ns. The calibration procedure was documented and shared with the WR community as a best practice guide.