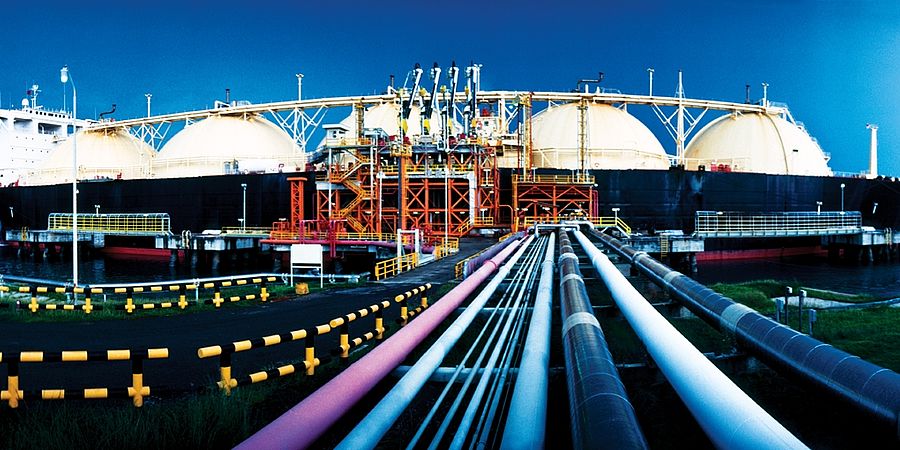 The recent increase in energy prices and instability of pipeline gas imports over the past few years have heightened concerns about the security, diversity, and competitiveness of Europe’s natural gas supply. Coupled to this, alternative fuels are urgently needed to break the over-dependence of European transport on oil. Liquefied natural gas (LNG) could play a major role in diversifying Europe’s energy supply and securing a stable, greener future.

LNG is formed when natural gas is cooled to approximately -162 °C, and occupies around 1/600th of the volume of natural gas in its gaseous state. This makes LNG more economical to transport over large distances, and facilitates the supply of natural gas from new sources where no pipeline infrastructure exists. The environmental benefits of generating energy from gas rather than oil also make LNG a prime candidate for greener transport fuels.

In comparison with fuels such as natural gas or gasoline, there is a high level of uncertainty involved in measuring the delivered energy content when buying and selling LNG. A single shipment of LNG can be worth as much as €50M, with optimistic estimates of the measurement uncertainty representing a financial risk of €400k to both buyer and seller. An improved measurement infrastructure for LNG is needed for Europe to ensure fair and open trade.

Flow metering is promising a more accurate method for measuring the transferred volume of LNG – and in turn, its energy content - than the level gauging method currently used within the industry. However, a lack of test and calibration standards for LNG flow meters is hindering their introduction to the market, and preventing industry from making the high accuracy measurements needed to support LNG’s adoption.

The EMRP project Metrology for liquefied natural gas established a system of high-accuracy flow measurement in conditions relevant to the LNG industry, and a new primary flow standard has been developed. Further funding from both industrial sources (~€3M) and a follow on EMRP project (LNG II ~€4.5M) has been secured enabling the commissioning of a new calibration facility for LNG flow and composition in 2016. This will enable LNG metering systems to be calibrated with top-class accuracy under typical operating conditions.

The results of the project are now being incorporated into legallybinding guidance and written standards for the LNG industry: the revised International Organization of Legal Metrology (OIML) Recommendation R117 Dynamic measuring systems for liquids other than water; the 2015 revision of the International Group of Liquefied Natural Gas Importers Handbook; and the ISO standard Measurement of cargoes on board LNG carriers (ISO 10976:2012), which focuses on process control measurements for custody transfer. A new ISO working group was formed in 2014 to draft a dedicated draft standard on LNG flow metering systems.

These are important first steps in the international implementation of improved LNG metering, and an example of the strength of Europe’s National Metrology Institutes’ role in disseminating new measurement knowledge and encouraging the adoption of measurement best practice by end-users. The project has provided a foundation for the metrological infrastructure for LNG, which will promote open and fair trade, reduce financial risks, and result in better and more stable prices for European industry and citizens. By giving confidence to investors and consumers, the results are supporting greater adoption of LNG and a more stable energy future for Europe. 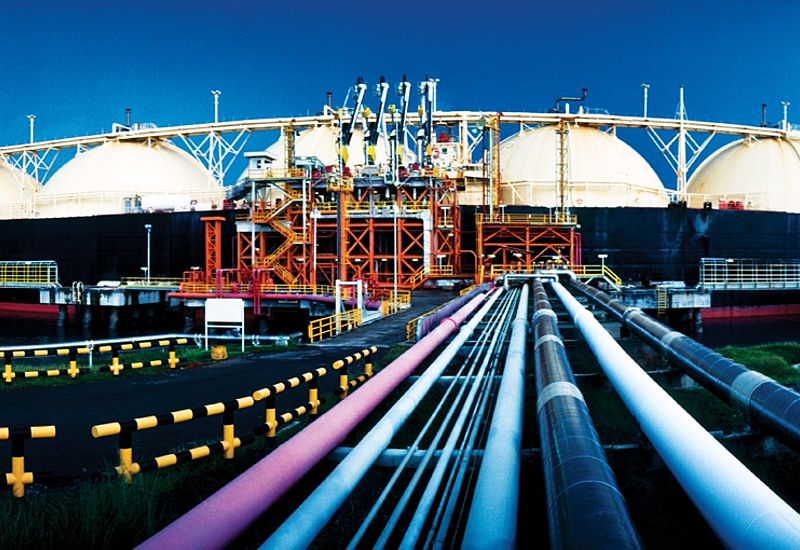 Partial tank transfers, used in the filling of vehicles, also require accurate metering ahead of widespread adoption of this greener transport fuel. The use of LNG to fuel goods vehicles in the Netherlands alone has been calculated to reduce exhaust emissions by 1 million tonnes of CO2 and by 400-600 tonnes of particulates per year. Trucks running on LNG fuel are significantly quieter than those with diesel engines, reducing their contribution to noise pollution and enabling night-time deliveries in residential locations. Implementation of improved LNG metering for partial tank transfers will encourage its use as a commercial transport fuel, establishing a more diverse EU energy supply meeting the requirements of the EC integrated energy policy.