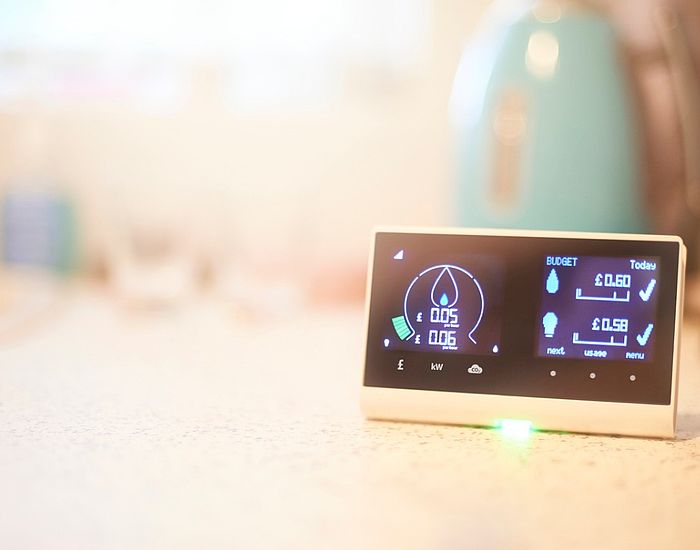 Smart electricity meters are currently widely being deployed by utilities across Europe. However, earlier studies (such as this IEEE study and this 2018 CPEM paper) have reported possible reading errors in a few types of meters when exposed to interference of the type caused by some home appliances.

The interference that had been found to cause meter errors was characterised by fast-changing current (high dI/dt) – something that is often associated with power electronics that ‘chop-up’ ac sinewaves to control the appliance, for example, a dimmer switch or motor speed control.

Many different meter types across Europe were tested by the ‘MeterEMI’ project, and a few of these types appeared to be less accurate in the presence of high dI/dt currents when tested in the laboratory (see IEEE paper for full results of testing).

However, testing in a laboratory with artificial waveforms is not necessarily representative of real metering connections in homes or commercial premises. So, the project consortium additionally measured the current at a number of real sites around Europe, specifically looking for the offending high dI/dt currents, recording any such waveforms with high time resolution.

The recorded candidate waveforms were then ‘replayed’ on a laboratory test rig, as a trial of these meters and to confirm that the same issues existed with these real waveforms. It is now possible to use this new testbed and the waveforms to test all future meter types, to make sure they are able to record the correct bills for consumers – despite the challenging interference waveforms.

“The project has developed a framework which can be used to ensure all future electricity meters are not affected by interference produced by electrical products connected to the grid.  We hope the new protocols and test-bed designs developed by MeterEMI will be adopted by standards authorities to ensure that Europe can maintain its very high standards in meter accuracy, when challenged by the changing nature of grid interference”.

Methods were also devised to represent these new test waveforms very efficiently with just a few parameters (rather than thousands of data points), enabling the test waveforms to be accurately, but simply, specified in documentary standards. The project team is now working with European standards bodies to incorporate these tests in a future meter testing standard, to ensure that there are no smart meter types that provide inaccurate readings.

“The ‘MeterEMI’ project is one excellent example of EMPIR-funded metrology research providing direct support to stakeholders with their urgent need for reliable, traceable measurements. The tools developed in the project will be of great value to utilities, notified bodies and energy companies in assuring correct smart meter energy readings, and thus consumer confidence in their energy bills, in the on-going energy transition.”

See the project’s own webpage for more information >>