Precise measurements are needed to track the effectiveness of environmental legislation. For example, across Europe air monitoring stations sample air quality, but the comparability of the data collected was compromised by the quality of reference gases used to calibrate instrument zero-points. Documentary standards could support regulation and innovation, but those for ‘zero gases’ did not specify how to guarantee purity, and a ready-made solution lacked formal standing.

The 2008 Air Quality Directive and related legislation measurably improved Europe’s air quality. For example, a 2018 analysis noted a 54 % reduction in early deaths due to nitrogen dioxide (NO2) pollution. Nonetheless, almost all Europeans remained exposed to polluted air, at the cost of 400,000 premature deaths a year in the EU-28, about 54,000 attributable to NO2.

NOx, the generic term for nitrogen and oxygen compounds, is generated by motor vehicles, power generation and other sources that burn fuels. Gaseous NO2 inhibits human lung function and increases susceptibility to respiratory infection, and contributes to particulate aerosols and ozone.

The EU Commission’s ‘zero pollution vision for 2050’ targets a further 55% cut in deaths due to air pollution by 2030 compared to 2005, but existing legislation was undermined by measurement capability gaps that compromised efforts of Air Quality National Reference Laboratories (NRLs), that provide quality assurance and quality control services to Europe’s air monitoring stations.

About 8000 stations provide guaranteed measurements of gas pollutants, down to extremely low, parts per billion (ppb), levels. Critical to accuracy are reference ‘zero gases’: nitrogen or (synthetic) air used to set zero-points for analytical instruments, or dilute gas samples. Reliable accuracy could only be as good as the quality of zero gas used; contaminants even at ppb levels could compromise comparability, particularly where impurities matched compounds analysed.

Documentary standards were intended to support accuracy and comparability by requiring zero gas purity but did not explicitly state how that could be achieved. Indeed, comparison exercises found less-than satisfactory comparability of zero gases used by NRLs, suggesting legislative non-compliance.

Typically, zero gases are supplied and certified as pure by National Metrology Institutes (NMIs), but could not be delivered at costs and volumes to sustain monitoring networks across Europe. The EMRP project MACPoll developed a measurement method and protocol to systematically certify zero gas impurity levels but, the protocol had no formal standing.

To support improved comparability and market solutions, the ZeroGas project lobbied to incorporate the MACPoll protocol in documentary standards.

A draft was presented to working group members that, with iterations, was accepted as Committee Draft ISO 19229 in 2017. Comments were discussed at TC158 meetings, then, supported by WG3, project partners prepared a draft international standard. In February 2018 this was submitted by the TC158 secretariat for voting by member states and accepted for publication.

In July 2019, the second edition of ISO 19229 was published with clear guidance on conducting experiments supporting zero gas preparation and gas analyser calibration quality, with examples from MACPoll.

Ultimately, increased confidence in the accuracy of monitoring data will enable regulators to apply targeted strategies for air pollution abatement and contribute to cleaner air for European citizens. 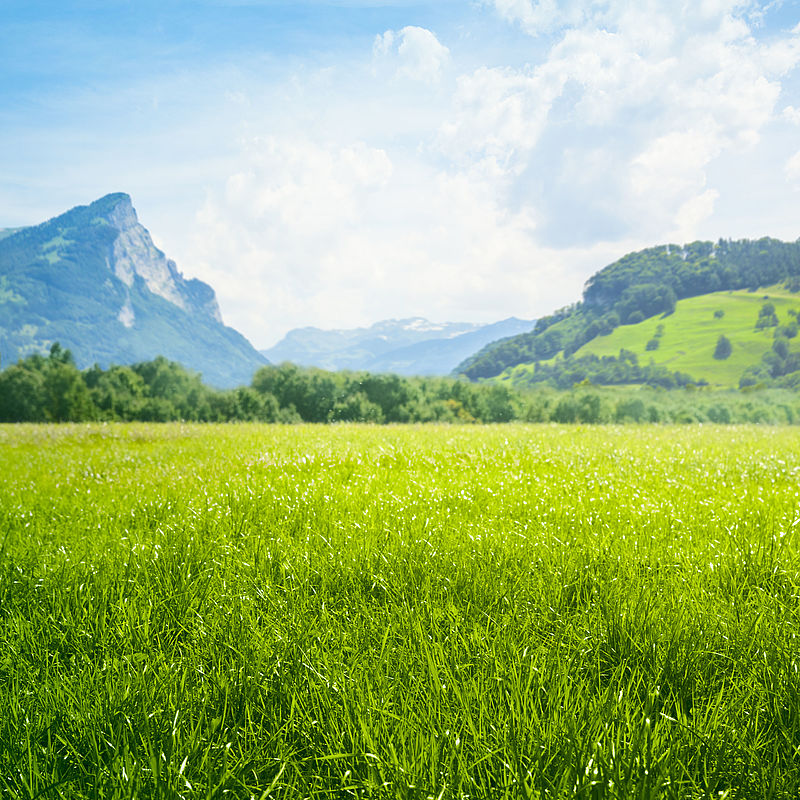 Speeding adoption of the certification protocol for Zero Gases

To support the uptake of improved Quality Assurance and Quality Control by air quality networks, project partners worked closely with ISO Technical Committee 158 Analysis of gases to revise the documentary standard ISO 19229, resulting in an amended standard in 2019.

Hands-on training courses enhanced awareness and skills among users and industrial producers of zero gases, on use and data handling as outlined in the Certification Protocol.

The training — held at Delft, The Netherlands, Ispra, Italy, and Helsinki, Finland — also built awareness of the revised ISO 19229.